TAPTAP, the Spanish technological multinational in digital advertising, and Hearst, the premium magazine editorial group, have reached a collaborative agreement for marketing the advertising inventory of applications through Sonata, TAPTAP’s advanced digital advertising platform.  This new agreement between TAPTAP and Hearst, after a two-year break, resumes the commercial relationship between the multinationals, with the goal of jointly exploring new channels of innovative advertising.  The Sonata platform will integrate the mobile app advertising inventory of well-known Hearst publications, among which are the iOS and Android mobile apps of Elle, Car and Driver, AR, Harper's Bazaar, Crecer Feliz, QUO, etc.  As a result of this new agreement, TAPTAP and Hearst offer the Spanish advertising market the highest standards of brand safety put forward by the Sonata platform. Sonata integrates the measurement of viewability and brand safety "pre-bid" in its advertising impressions, establishes systems of protection against ad-fraud and certifies the quality of hyper-local data through its LQI (Location Quality Index) protocol. Sonata LQI allows agencies and advertisers to validate the geographic data of each impression, build geo-profile audience clusters, activate relevant audiences through geo-contextualized digital strategies and establish advanced physical attribution models.  Felipe Areal, partner and CFO of TAPTAP, explains, "This agreement highlights the fact that TAPTAP is moving forward in its commitment to introducing brands within the most premium ecosystem of the national digital advertising market. TAPTAP works together with the leading players in the market, promoting brand safety in campaigns, contributing segmentation and contextualization capacity, and offering multi-channel activation solutions."ABOUT TAPTAP: TAPTAP, an independent company founded in 2010 and invested in by the venture capital fund Nauta Capital, is present in 9 markets in Europe and America. Through its platform Sonata, it provides advertisers and global agencies with geo-contextual audience segmentation, dynamic campaign activation and access to global advertising attribution models including the physical and digital world. For more information contact marketing@taptapnetworks.com or go to www.taptapnetworks.com.  ABOUT HEARST: Hearst Spain S.L. is a subsidiary of Hearst Corporation, and publishes 23 magazines read by 3.6 million readers with more than 31 million copies distributed per year, among which are: ELLE, Harper's BAZAAR, Nuevo Estilo, Fotogramas, Cosmopolitan, Diez Minutos, etc. In digital, Hearst has more than 8 million unique navigators, 97 million page views and 15 million RSS followers. Hearst also produces content for third parties, events and offers training courses that are developed in collaboration with Complutense University of Madrid. Hearst Corporation is one of the most diversified media companies in the world. It brings together more than 360 companies related to media, information and services. Principal activities include cable television networks such as A&E, HISTORY, Lifetime and ESPN, Hearst is the majority partner of the Fitch Group rating agency, Hearst Health, a group of information and medical services companies, 30 television channels such as WCVB-TV in Boston and KCRA-TV in Sacramento, California, which together account for 19% of American viewers, newspapers such as the Houston Chronicle, San Francisco Chronicle, Albany Times Union, more than 300 magazines including ELLE, Harper's Bazaar, Esquire, Car and Driver and Cosmopolitan, digital business companies such as iCrossing and Kubra, and investments in emerging companies dedicated to the digital and video business such as BuzzFeed, Complex, VICE and AwesomenessTV.

What is the current volume of cookieless browsing? In what stage of development are the technological solutions that can impact users who reject cookies?

bd-capital partners with TAPTAP Digital, a leading advertising and marketing technology company founded in Spain and with presence in Southern Europe, Latin America and Africa

bd-capital’s operational expertise and international capabilities will support the TAPTAP team as they continue to disrupt the digital advertising market by accelerating growth among agencies and advertisers through new solutions and technology, while continuing growth in international markets.

Read more
See what location can do for you
Contact us
Thank you! Your submission has been received!
Oops! Something went wrong while submitting the form.
By submitting your information, you agree to Taptap’s Privacy Policy.
Platform LoginCareersResourcesCookies PolicyPrivacy PolicyStandard Rates & Specs Spain
Headquarters 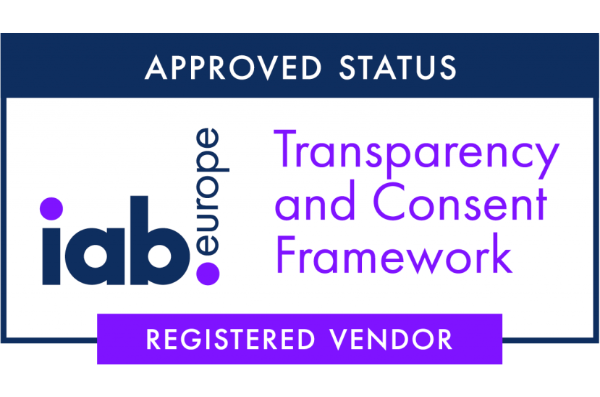